The island nation was the first country in Europe to reopen to vaccinated visitors, and sailing there enabled operators to offer a one-flag itinerary and not have to deal with multiple Covid protocols.

The sailings proved popular, driving some lines to keep them on their schedules and others to jump on the bandwagon.

Viking, which had not offered Iceland circumnavigations prior to the pandemic, said they were so popular it will relaunch them in 2023.

“The thousands of guests who sailed our Welcome Back voyage in Iceland this past summer enjoyed the experience so much they provided record-level ratings,” said Torstein Hagen, chairman of Viking. 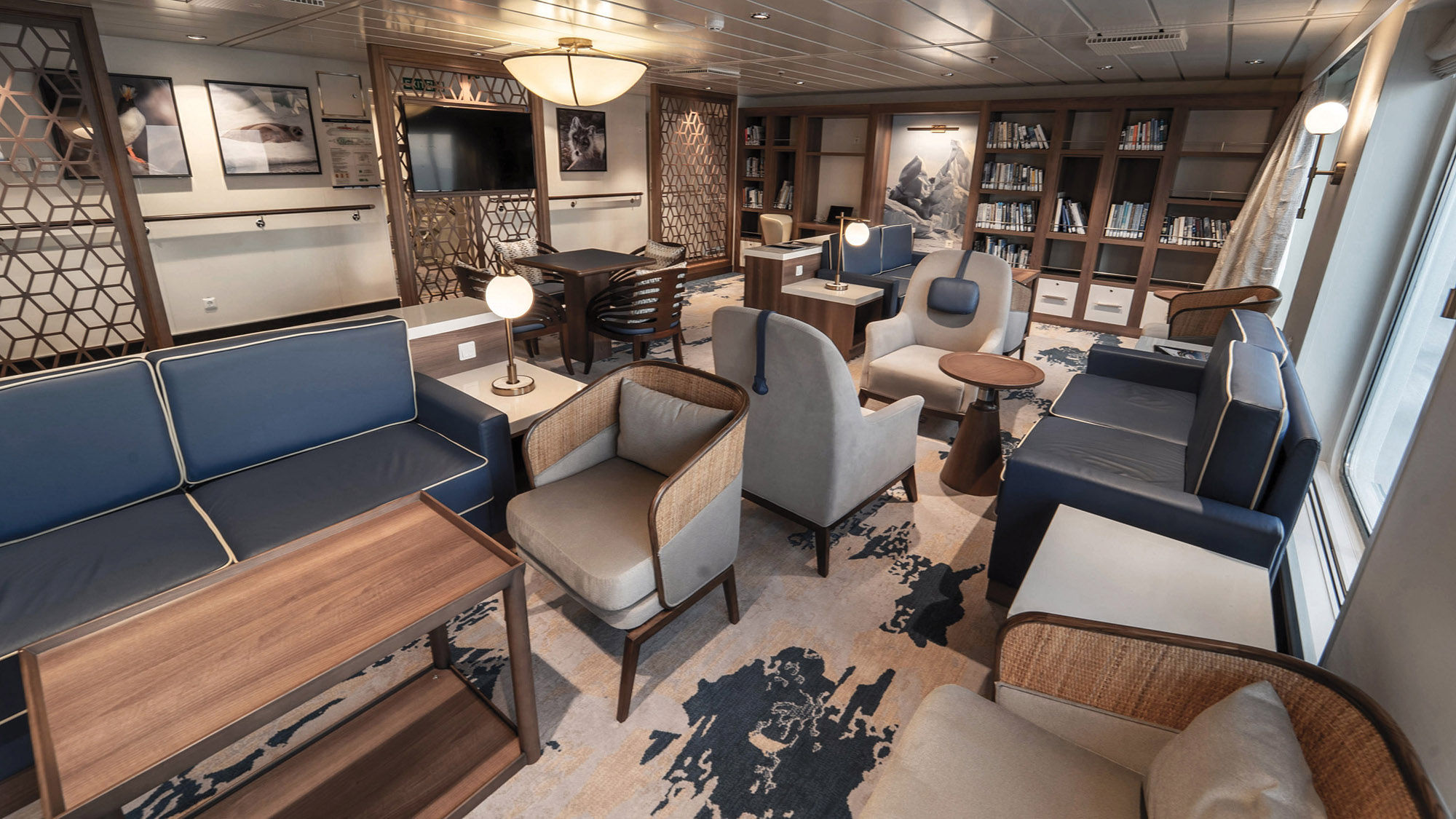 Aurora Expeditions will offer its first Iceland circumnavigation this summer, an 11-day sailing on the Greg Mortimer on Aug. 1, marking the first season the ship will visit locations outside of Antarctica.

Chief marketing officer Hayley Peacock-Gower said that Aurora has offered Iceland on various itineraries previously, but that “as an expedition company we are always seeking to innovate our offerings in some of the most remote and wildest destinations on the planet. Our guests love getting truly immersed in the locations we visit, and so we wanted to offer them the opportunity to explore Iceland, which is so diverse, in-depth.” 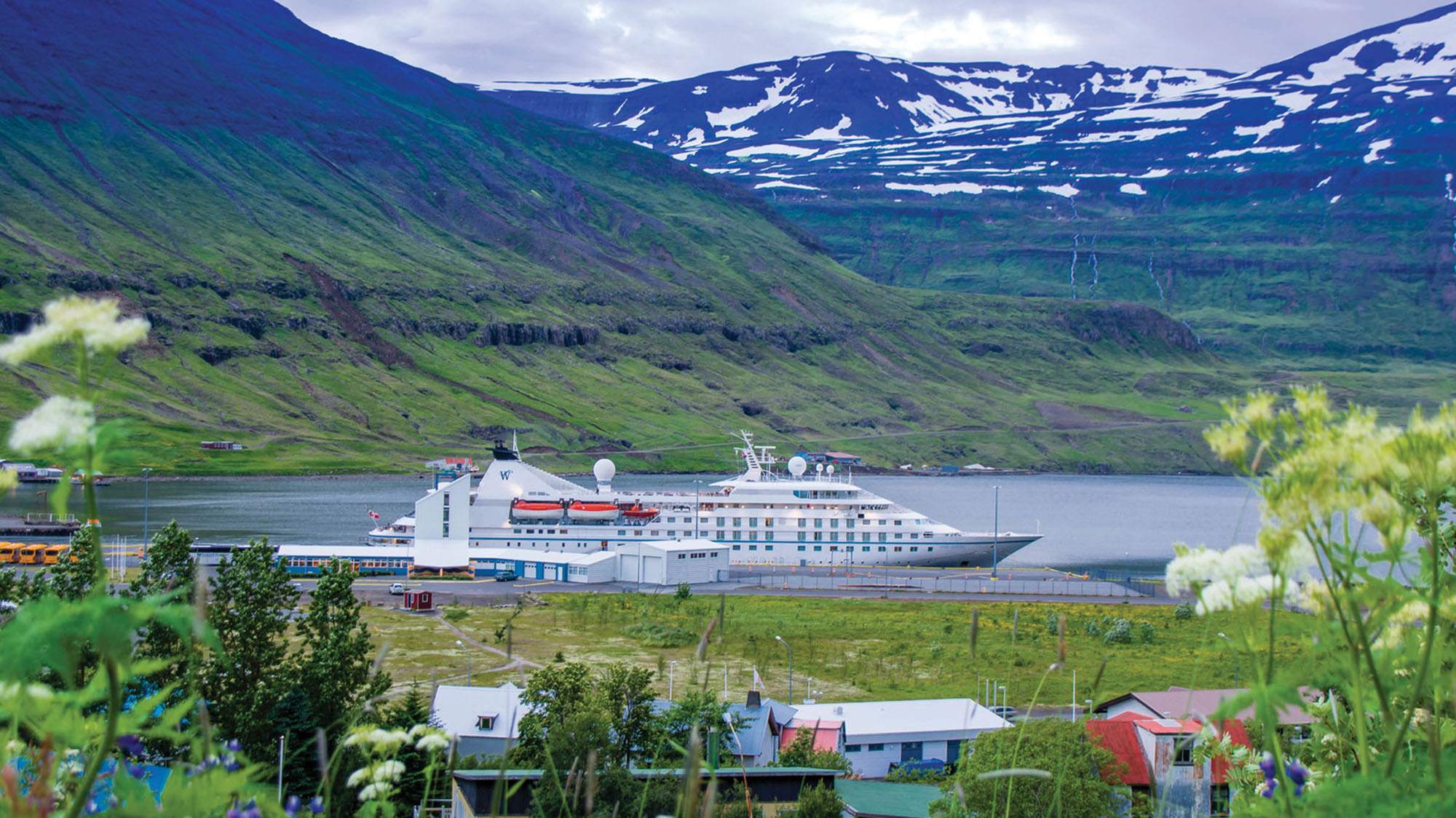 Some lines had already tapped into the popularity of the cruises.

Lindblad Expeditions, Hurtigruten and Windstar Cruises offered Iceland circumnavigations for many years prior to the pandemic. Windstar said it was one of its most popular sailings. This year, the Star Pride will offer the itinerary from July 26 to Sept. 6.

For the first time, Windstar added a cruise-tour that turns the seven-day cruise into a 10-day trip, with a three-day land portion exploring the famed Blue Lagoon, Thingvellir National Park and the Barnafoss and Hraunfossar waterfalls.

Seeing the increase in their popularity, Hurtigruten will offer three Iceland circumnavigations this year and five in 2023 on its Fridtjof Nansen and Fram ships. 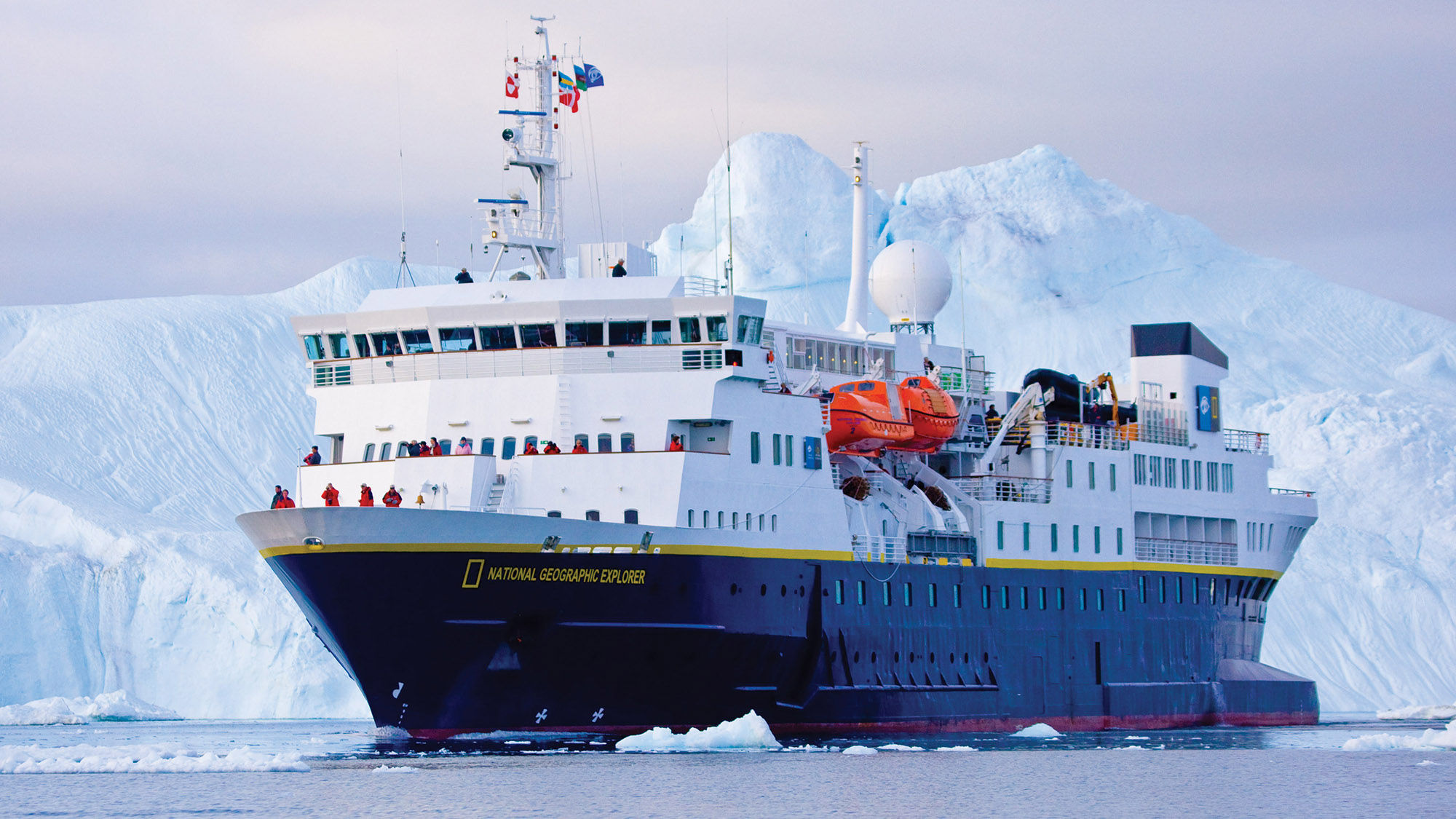 At least one nonexpedition vessel is offering the option: Holland America Line this summer will offer its first Iceland circumnavigation as part of a 24-day cruise that also visits Greenland and Canada.

Departing Aug. 3, the Nieuw Statendam will sail roundtrip from Boston and will visit six ports as it circles Iceland. The Iceland portion includes an evening stay in Reykjavik.