Internova Travel Group has named Elaine Srnka its senior vice president of editorial, a new role at the company. 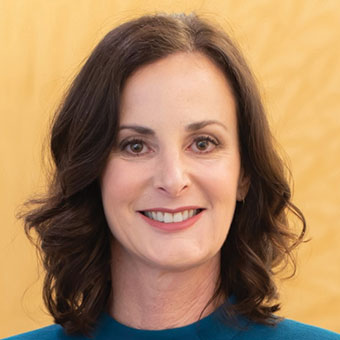 Srnka comes to Internova from a nearly 16-year career at Virtuoso, most recently as its vice president of content. In that role, she oversaw consumer-facing media including Virtuoso Life, catalogs and social media. Before her tenure at Virtuoso, she spent 12 years with American Airlines as editor in chief of its in-flight magazines.

• Preview: What does 2022 hold for travel agencies?

In her new role at Internova, she will be responsible for editorial strategy and content for all of Internova’s businesses and brands. Srnka reports to chief marketing officer Brent Rivard.