If the pandemic-induced cruise pause gave cruise lines one thing, it was time. And at the premium cruise lines, a lot of that was spent thinking about pricing.

Starting at the very beginning of the pandemic, in March 2020, all of the major premium cruise brands launched fare packages that provide what’s close to an all-inclusive sailing experience.

Princess Cruises was the first, followed by Celebrity Cruises and most recently Holland America Line. They all say that the inclusive fares have proven very popular.

However, the lines have also learned that there will always be a segment of passengers who prefer to buy things a la carte.

For that reason, Celebrity changed course slightly with its Always Included base fare package. It was introduced in late 2020 as its introductory base fare and includes most drinks, WiFi and gratuities. From there, passengers can upgrade to one of two higher-level price packages with more inclusions, such as shore excursions, onboard credits, premium liquors and streaming WiFi.

Celebrity CEO Lisa Lutoff-Perlo said then that the decision put Celebrity in “a category of one.”

Last spring, however, Celebrity launched Simply Sail fares, which offer a cruise-only rate for select sailings within 90 days of departure.

“The vast majority of our guests are taking full advantage of our new Always Included pricing, while some guests still prefer an a la carte approach,” said Celebrity spokeswoman Susan Lomax. “There is no one-size-fits-all when meeting the needs of a diverse array of guests.” 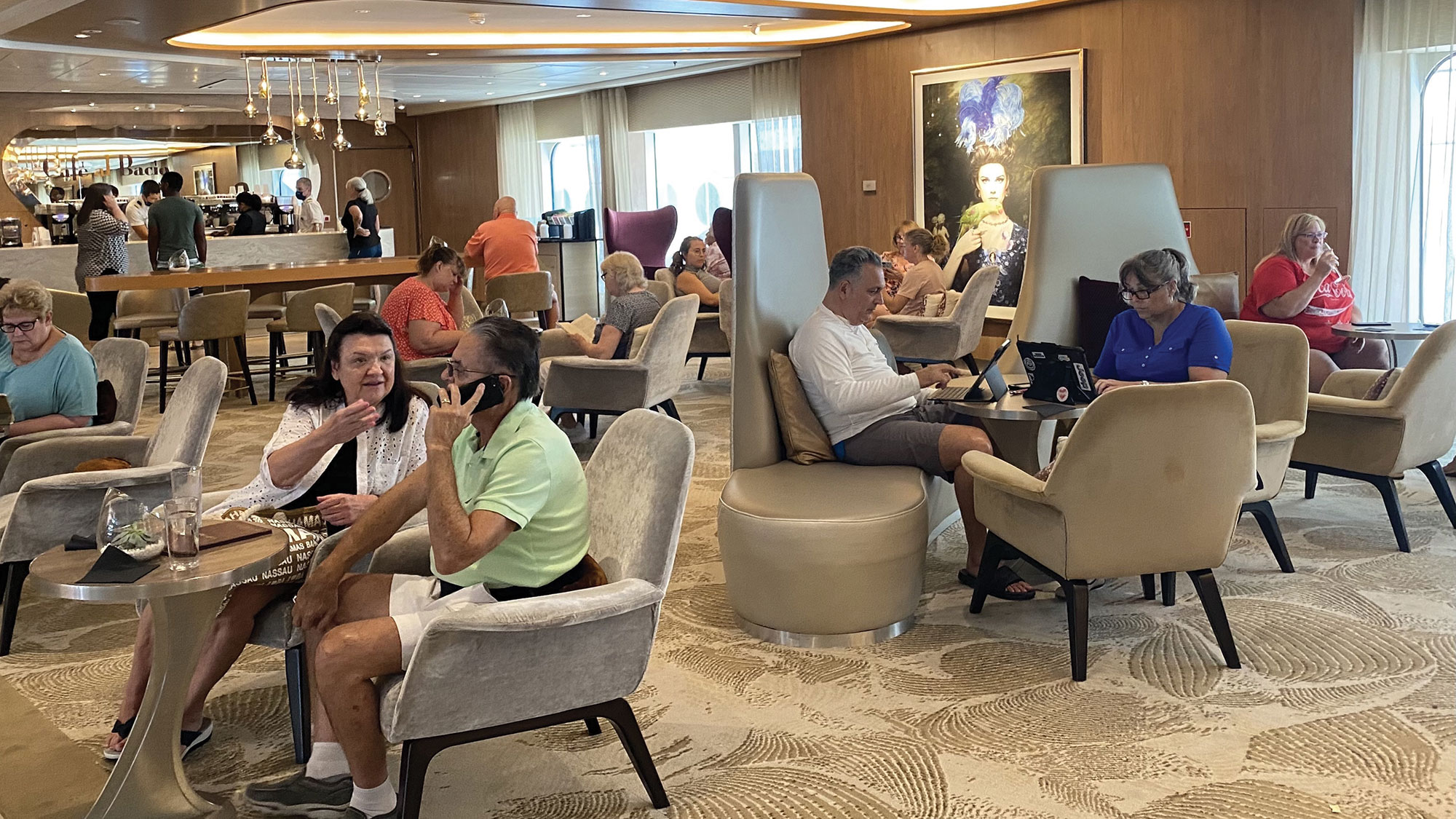 The timing of Princess’ introduction of Princess Plus in March 2020 didn’t allow for much fanfare, but John Chernesky, the senior vice president of North America sales and trade marketing, said “it has been very successful for us.”

Like Celebrity’s Always Included, Princess Plus includes gratuities, unlimited WiFi and the premium drinks package, which Chernesky said are “the majority of items that people spend money on.” He said it provides almost a 60% savings on those items as opposed to buying them separately.

“We continue to see amazing success, and travel advisors appreciate it, as well,” he said. “They benefit because ultimately it’s a higher price that’s commissionable for them, which is a win-win.”

But despite its popularity, Princess has also kept its cruise-only fares.

“We don’t want to force people to do what they’re not comfortable doing,” he said. “We want to give people options and flexibility.” 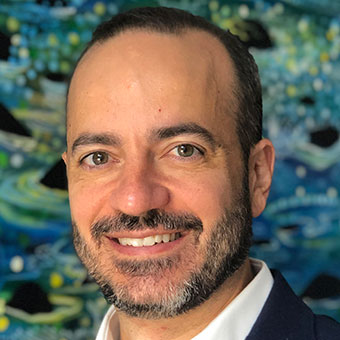 Holland America in April began offering a fare with a different mix of inclusions — shore excursions, beverages, specialty dining and WiFi — called the Have It All package.

Holland America president Gus Antorcha said at the time that, “It comes down to simplifying the purchase around the vacation. People just want clarity and feeling that everything that they want to do onboard is covered.”

He also said that the line would continue to offer a fare for “guests who won’t find all the elements as appealing. They may love retail and spa and so this doesn’t quite resonate with that group. … Choice matters.”

Packages are popular with clients

Still, travel advisors say most of their clients go for the package fares.

“We definitely see the vast majority of cruisers book the inclusive rates,” said Michelle Fee, CEO of Cruise Planners, adding that this was “a growing trend pre-Covid,” when such fare packages were offered ad hoc.

“We feel strongly it will remain after, especially for loyal cruisers who truly recognize the inclusive value,” she said. “Overall, there is a high value placed on the amenities, and it’s worth the additional price for clients and benefits travel advisors with higher commissions and more satisfied guest experiences.”

“We’ve seen across the premium board that this continues to be something our customers are interested in,” he said.

Eichhorst said he believes such fares will help the cruise industry recover.

“Those are commissionable fares. And so an all-in pricing is very good for the trade, and in the end, the distribution channel,” he said. “But most importantly, the customers really, really like a simple package.”

Eichhorst said it’s an improvement over the different promotions and options that were being offered before.

“To say, ‘you’re not going to worry about certain onboard charges’ is just absolutely fantastic,” he said. “And we’re seeing it show up in the results of the sales, as well.”

However, having those basic fares is also important, Eichhorst said.

“Do all customers love it? Of course not. I mean, maybe somebody doesn’t want the alcohol, for example, because for whatever reasons they don’t drink.

“And so you still need a cruise-only fare, especially in those last-minute periods.”