ONBOARD THE SILVER ENDEAVOUR — After buying the Crystal Endeavor in July for $275 million, Silversea Cruises took the expedition ship to a yard in Europe to assess what it had acquired.

I had the good fortune to sail on the ship almost exactly a year ago, when it had recently debuted for Crystal Cruises, and now on its first Silversea voyage to the Antarctic Peninsula. In the four months Silversea has owned the ship, acquired when it was less than a year old, it has made only a few changes. But some bigger alterations are on the way after the Antarctic season wraps up in the spring.

Perhaps the most noticeable change so far is the ship’s hull, which has been repainted from blue and white to a warm gray-and-cream livery, in keeping with the rest of the Silversea fleet. Silversea has also Anglicized the spelling of Endeavour, to match the ship’s namesake that was operated by Capt. James Cook in the 18th century.

The overall look of the ship, as conceived by Crystal, is not likely to change, said chief commercial officer Barbara Muckermann, adding that the Endeavour is beautiful in a different way than the other Silversea ships.

“This is definitely not the whispered luxury that we’re used to, but we believe this design works, so we’re not expecting to do any major design changes,” she said. 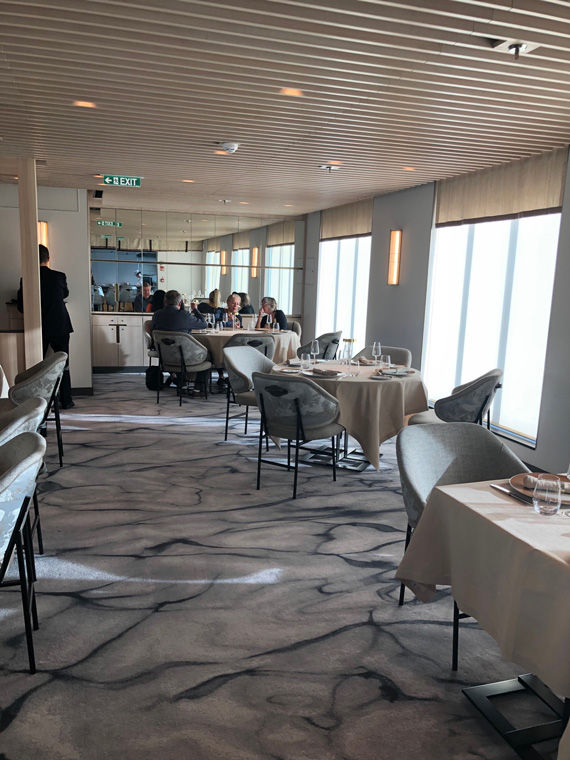 Silversea has installed its own restaurant concepts, some more successfully than others. The Restaurant seamlessly replaces Waterside as the main dining room. And the adjacent small Italian restaurant that used to be Prego was rebranded Il Terrazzino.

The wonderful pool/casual restaurant combo at the aft has changed names from Marketplace to the Grill. The midship reception/quick bites area has been designated the Arts Cafe (but there’s not much art there yet).

Currently confusing is La Dame restaurant, which has French food but not a lick of French atmosphere. It began life as a sushi restaurant and it shows. Muckermann said Lalique etched-glass panels are coming to improve the decor, but each being custom made, they will take some time to arrive. 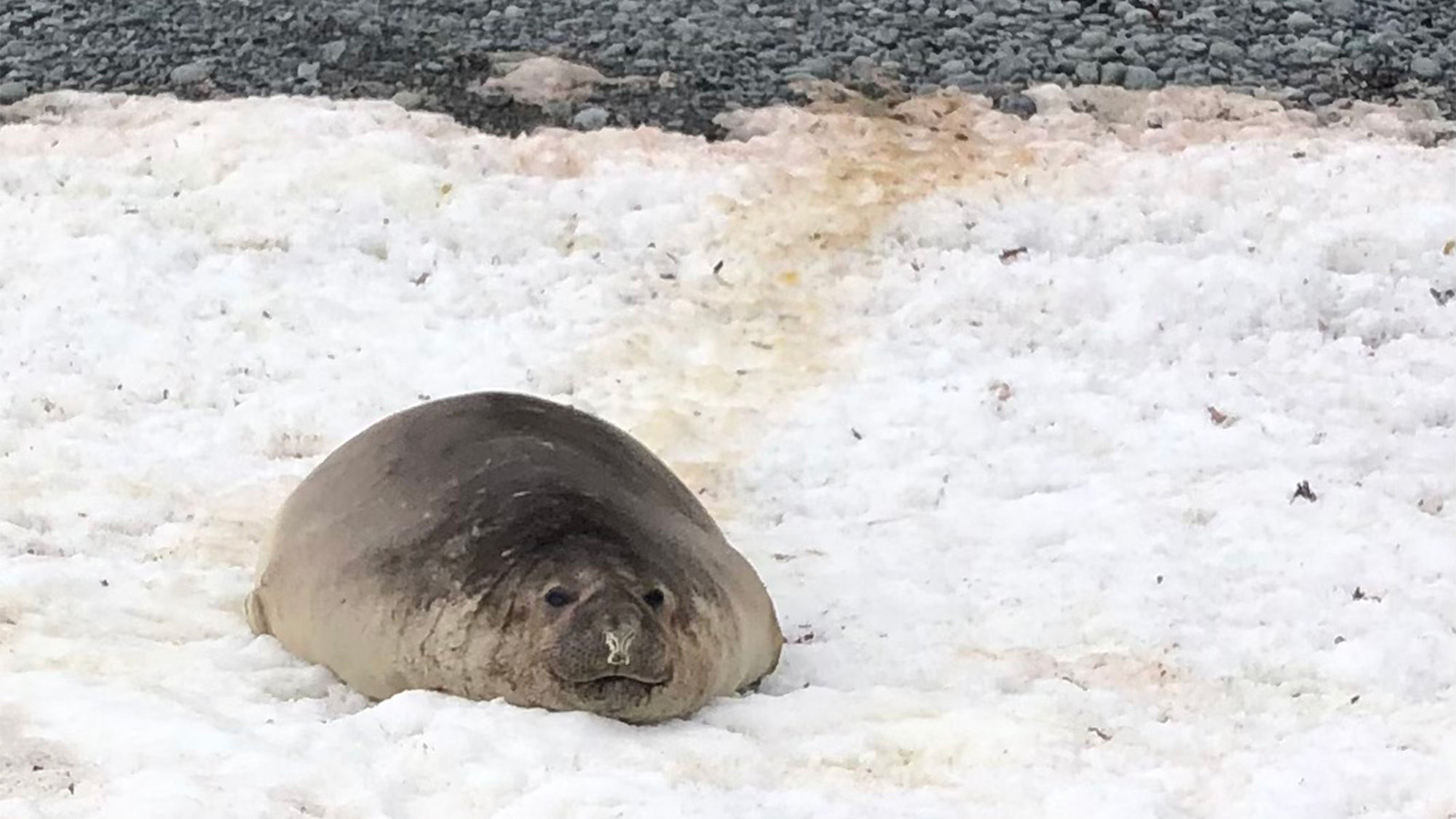 During Tom Stieghorst’s cruise on the Silver Endeavour, he spotted a dozen or more of the brown blubbery creatures, all crowded together for what biologists term “catastrophic molting.”

The Endeavour is the first ship in Silversea’s fleet to use the Starlink satellite network for WiFi connectivity, and reception was solid even at Antarctic latitudes.

And Crystal fans will be happy to know that a good number of Crystal Endeavor employees have stayed on with Silversea, including Capt. Niklas Peterstam and his staff captain, bringing a sense of continuity to the service and the ship’s operations.

A planned drydock after the Antarctic season will bring several substantial changes to the Endeavour.

The large casino, which Silversea isn’t using, will be turned into crew cabins and an infirmary, while the current infirmary will become four balcony suites.

The helicopter bay on Deck 8 will be remodeled into six suites, since Silversea doesn’t plan to carry the two helicopters that Crystal had on order for the ship.

Muckermann said the helicopters are being shelved for several reasons: They can’t be offered to every guest; they are costly to staff and maintain; they can provoke anxiety for wildlife; and most importantly, if something goes wrong in Antarctica, limited rescue resources and harsh climate conditions can compound any problem. 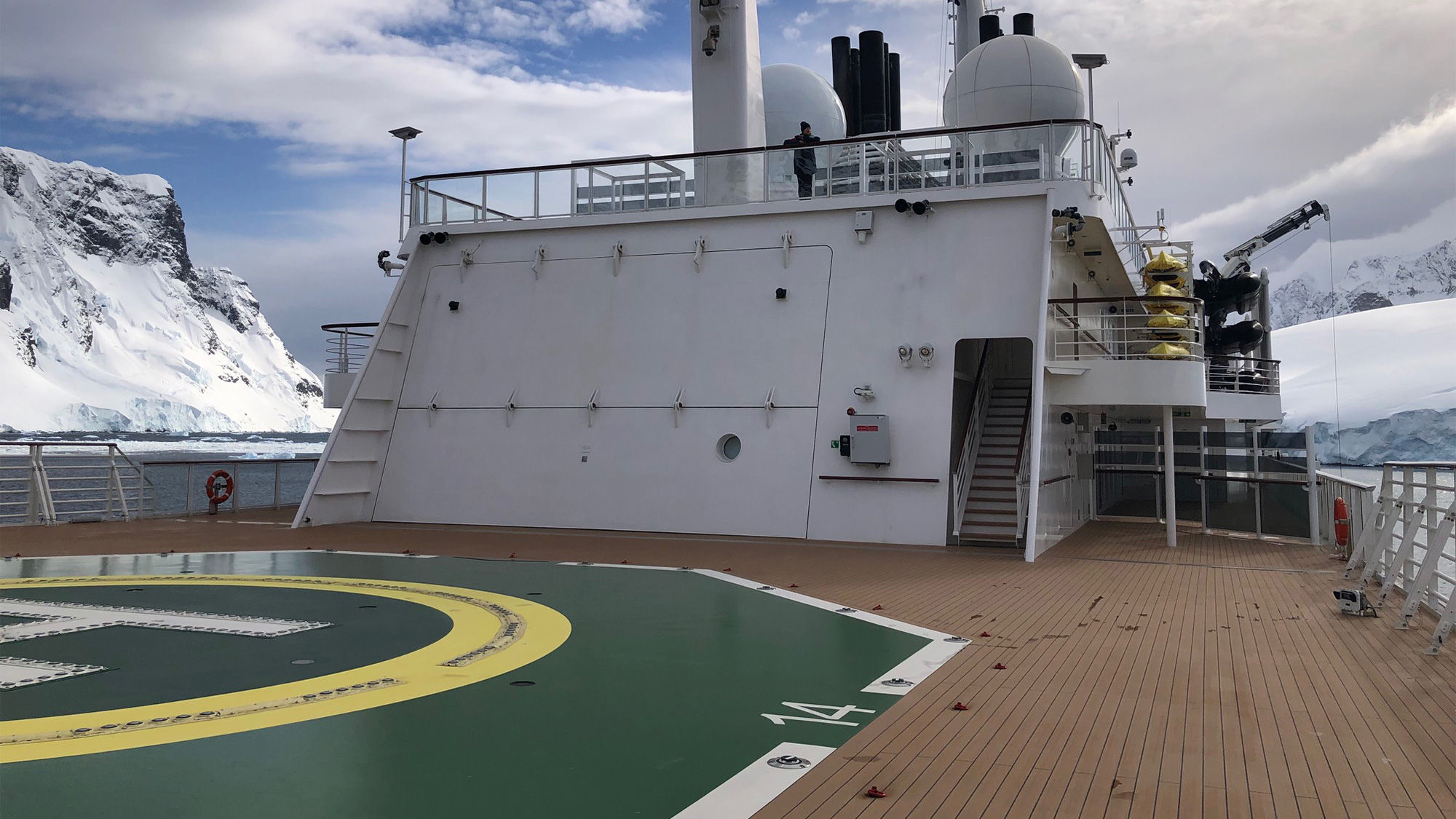 But she said Silversea hasn’t ruled out employing helicopters in other parts of the world, using local tour operators that would land and take off their own helicopters on the ship.

Silversea had hoped to make other changes prior to the Antarctica season but due to supply chains issues was unable to have them done. Muckermann said the company is focused on making short-term fixes to such “customer experience” issues. For example, some bathroom shower doors rattled at night and had rubber bands holding them in place. Silversea also plans to alter an overactive motion-sensor light in the walk-in closet as well as the closet door that doesn’t latch properly.

“That’s actually a really complicated door to get rid of and install,” Muckermann said. “Since the 15th of July, we knew we needed to fix this stuff but due to the constraints we couldn’t.”