Though some European cruises took to the waters in the summer months, US cruises have been on hold since March. Amid the early days of the pandemic, the Centre for Disease Control and Prevention (CDC) issued its initial “no-sail” ban on March 14.

This ban was initially set to expire after 100 days, at the end of September.

However, given the number of outbreaks on European ships, as well as the ongoing prevalence of the virus around the world, the CDC made the decision to further extend the ban.

Saturday, October 31 marks the end of the one-month extension and could signal hope for cruises to slowly made their way back into the ocean.

What’s more, the CLIA’s voluntary operational pause for its member cruise lines due to sail out of US waters is also set to expire. 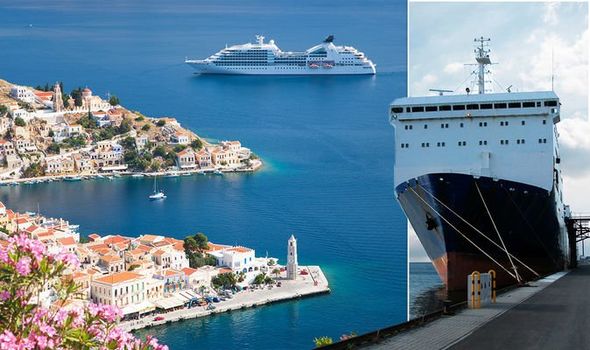 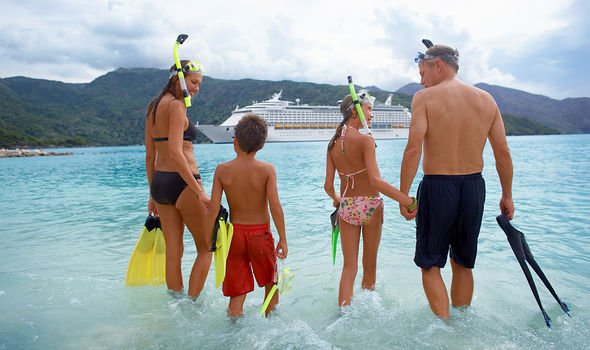 Though the CDC and CLIA are yet to issue comments on how things will pan out, major cruise lines have been working hard to prepare for the possibility that they will once again be allowed to sail.

Two big-name cruise lines joined forces to present a list of 74 best practises they felt should be adopted by the industry to the CDC in late September.

Norwegian Cruise Line and Royal Caribbean teamed up with a number of health professionals and industry experts to develop the “Healthy Sail Panel”.

Details of the plan include testing passengers before they are allowed to embark on a cruise, heightened cleaning using anti-virus products throughout ships, and major changes to onshore excursions.

Following its extended ban, the CDC pointed to outbreaks onboard cruises which had already resumed in other countries as grounds for the additional cancellations.

Previously, the CDC stated that cruises “would likely spread the infection into US communities if passenger operations were to resume prematurely in the United States.”

The extended ban, lasting until October 31, meant cruise ships that can carry more than 250 passengers in US waters are suspended.

Should the ban expire on Saturday, cruise industry executives have said the restart would be a slow and gradual one. 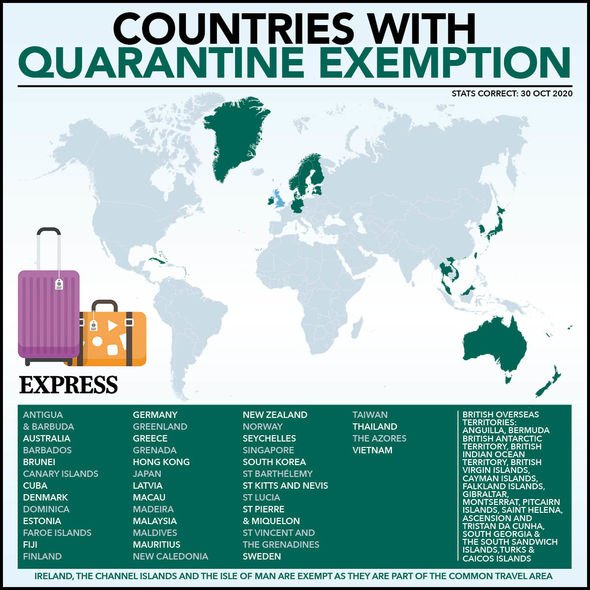 It is likely further cancellations and suspensions would continue in the initial months of cruising.

Many cruise lines have cited preliminary restart dates for November and December, but this relies heavily on tomorrows decision.

Here is a list of initial restart dates should the CDC ban be dropped from Saturday:

Ama Waterways has set out a preliminary start date of December 1.

Carnaval Cruise Line has set out a preliminary restart date of November 1.

Cunard has proposed a preliminary restart date of Spring 2021.

Disney Cruise Line has set out a preliminary restart date of December 6.

Fred Olsen has suspended all sailings until 2021.

Hurtigurten has proposed a restart date of January 2021.

Marella Cruises have set out an initial restart date of 2021.

Princess Cruises has outlined plans to restart on December 15.

Royal Caribbean maintains has set out a planned start date of November 1.