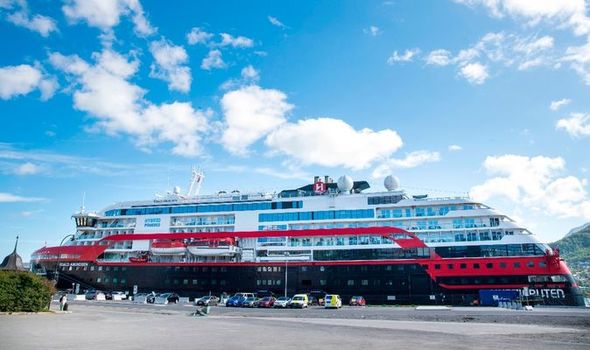 Cruise line Hurtigruten has announced it is temporarily cancelling all expedition cruises. Cruises on MS Roald Amundsen, MS Fridtjof Nansen and MS Spitsbergen have been suspended until further notice, in the latest cruise news. Cruise sailings have only started up again in recent weeks after cruises were axed during the worst of the coronavirus pandemic.

Norwegian company Hurtigruten made the decision after 36 crew members and several guests tested positive for COVID-19 in the outbreak on board the expedition cruise ship MS Roald Amundsen.

The expedition cruise ship sailed from Tromsø, Norway on July 24 with 177 passengers and 160 crew onboard.

The Roald Amundsen was docked in the port of Tromsø in northern Norway when coronavirus infections were detected in some of the crew members.

All 177 passengers aboard have now been contacted and have been told to self-isolate. 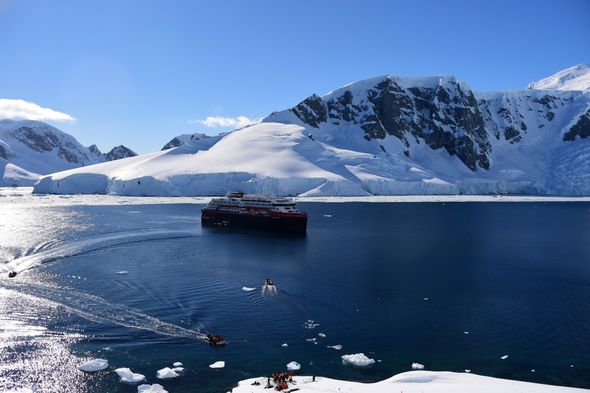 Rune Thomas Ege, Vice President of Global Communications in Hurtigruten said yesterday: “The safety of our guests and crews is Hurtigruten’s highest priority.

“We are working closely with the Norwegian Institute of Public Health, FHI, Tromsø municipality, UNN, and other resources both locally and nationally.”

Ege added: “There was no reason to suspect COVID-19 when the ship docked in Tromsø based on the symptoms the four of the crew had.

“Fortunately, we received a quick response to the tests, so that both we and the Tromsø municipality were able to implement measures.”

Hurtigruten CEO Daniel Skjeldam said in a statement today: “We are now focusing all available efforts in taking care of our guests and colleagues.

“We are working closely with the Norwegian National and Local Health Authorities for follow-up, information, further testing, and infection tracking, says CEO in Hurtigruten, Daniel Skjeldam.

“In light of the recent increase in new cases of COVID-19 globally, the only responsible choice is to suspend all expedition sailings until we are absolutely confident, we can carry out our operations in line with all requirements from the Authorities and with the even stricter requirements we have set for ourselves.”

Today Hurtigruten began the process of reaching out to and informing guests booked on the now cancelled voyages.

The decision has no impact on Hurtigruten’s coastal Norway operations. 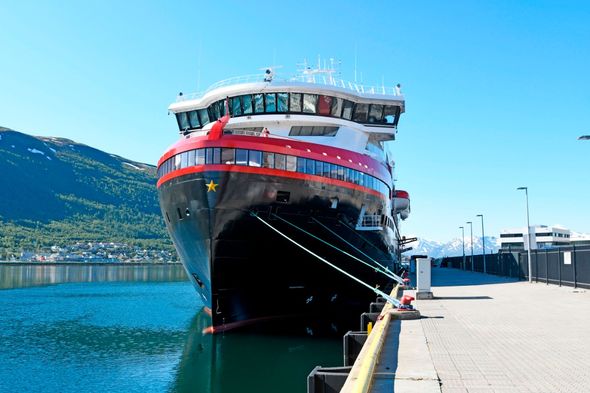 The news follows a passenger testing positive for coronavirus on the Paul Gauguin cruise ship in French Polynesia, forcing the vessel to return to port Tahiti.

The ship had originally set sail for Rangiroa, another island in French Polynesia.

It had been anchored off Bora Bora for two days for passengers to disembark and explore before the case was reported.

All 148 passengers onboard were asked to stay onboard the Paul Gaugin cruise ship on Sunday, according to reports by local media. 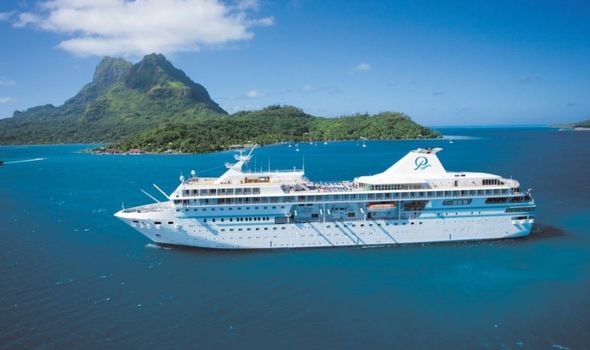 A specially equipped medical team boarded the ship to test all passengers and crew.

It’s understood the infected passenger was taken off the ship.

Paul Gauguin only returning to cruising on July 18 for local residents after French Polynesia reopened its borders on July 15.